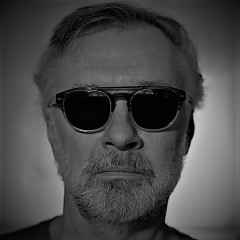 First single: Calling Me Back

B side: Just A Way

B Side: Produced by Ron Dann

Second single from caught in the light

Welcome to the media page. You'll find some obscure tunes from my coffee house days of the mid 70's on this page. In August 1978, I set up a reel-to-reel tape recorder to lay down my songs, just prior to my commencing music studies at Humber College in Toronto.  Good thing I did, because almost all of the tunes I put down on those two reels would have been lost forever.

These are not masterpieces. Some are absolutely cringe-worthy, but they represent where I was musically at the time. These being written prior to my music studies, they are obviously convoluted, odd in form, heavily influenced by Bruce Cockburn, (good for my guitar playing; not so much for my singing) and forgettable, except for a few moments in each, where I can hear some unique musical ideas coming through. Too bad we didn't have vocal tuners back then, but remember,  these were live recordings. No punch-ins, just re-takes.  Then again, no excuses etiher.

After my studies at Humber, I totally departed from this style of music, leaning more towards pop, RnB, country, jazz and now, back to folk.

The first song (After Mirabaeu Bridge) is called "Islands" and was dedicated to my old friend, and fellow performer from my coffeehouse days, Sam Larkin. If you can bear to hang in until the third verse, you'll hear a reference to him. The only sailor I ever knew. Sam passed away in 2013, and sadly, I never met up with him again after 1978, but we did re-connect cyber-wise a few years before his passing. I'll never forget one of his best, "Mirabaeu Bridge" though everyone knew it as, "I Had a Dream, And I Gave it a Name." Check it out:

Third single: Glad For You 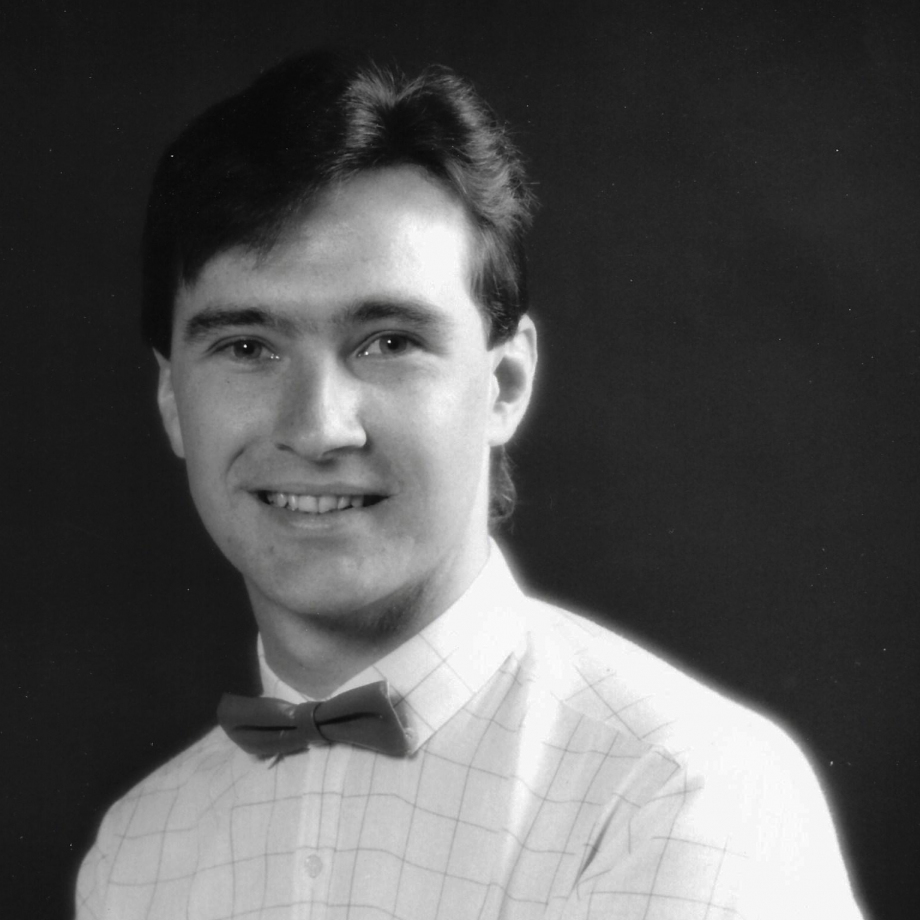 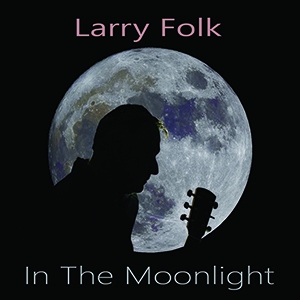 Take What You Want(From the World)

From the upcoming collection "thru a dark lens"

This song was recorded and mixed 10 years ago.

from various locations around the globe,

but mostly Italy, and Vegas.

Hope it isn't too dark, but the upcoming

collection is leaning that way, thus the title.

If you are looking for love.... in music anyway,

check out the latest release: